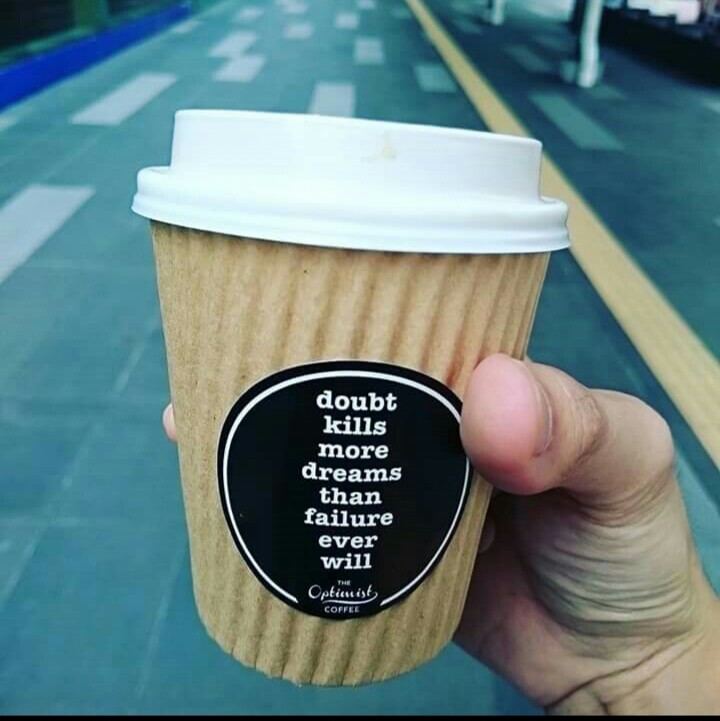 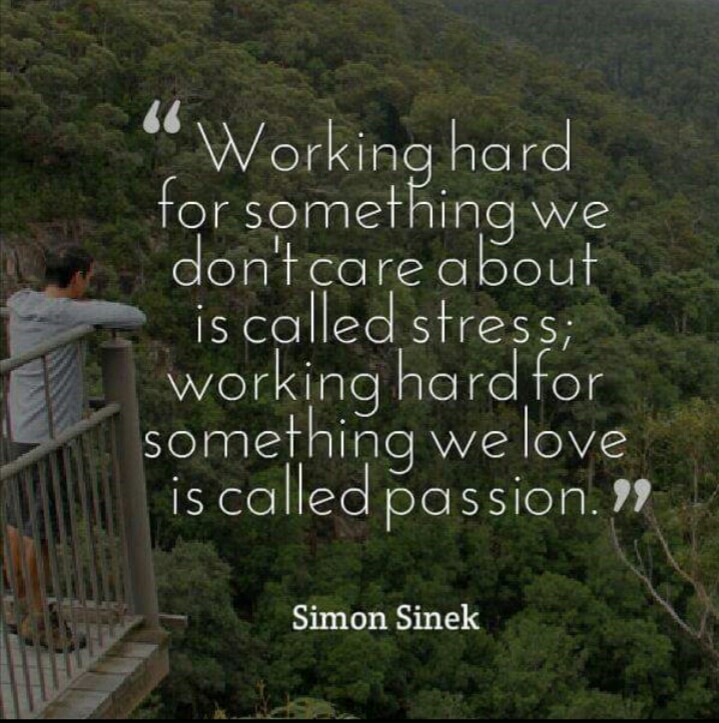 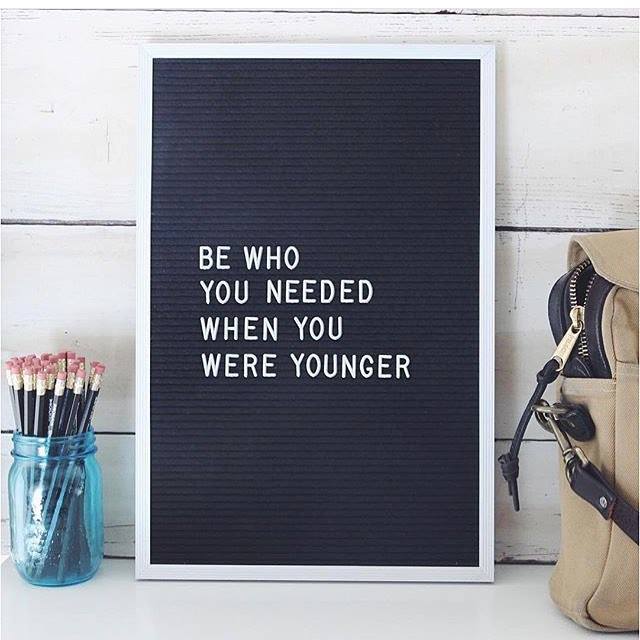 Having recently rushed to get a clients newsletter written and off to them, I was surprised when I received a copy of it showing several typos. On letting the organisation know of this I was surprised to get the response ‘so long as people understand what we’re saying it doesn’t matter’ – um, does it matter?

Let us look at it this way – if you are an organisation charged with delivering a service and you’re unable to deliver the service yet still promote that you’re doing it – does it matter?

If you are an organisation offering advice and guidance and give the wrong advice or guidance – does it matter?

There is really no excuse for sloppiness, when it comes to information and service delivery care needs to be taken that what you are saying and doing are accurate.

A company that tells the public a product will do xyz when in fact it won’t do anything of the sort will soon find their reputation affected, and quite likely have someone knocking on their door for breach of consumer protection laws.

Why, or how can an organisation feel that their ‘sloppiness’ have no bearing on what they do?

There really is no excuse for sloppiness, we all need to take care of what we are saying, the way we say it and if in doubt put it aside until our mind is more focussed, that we have a clearer understanding of the message we are delivering.

Remember – first impressions count, if something isn’t up to scratch put it aside, get a second opinion a second set of eyes to look it over and only when you’re 100% comfortable, and confident that it’s up to scratch should you proceed.

Ok – now best I reed this and see if it makes scents, that it says what I want it to say and that their aren’t two many eras.

What are your views on sending out information that doesn’t measure up, do you care or are you more concerned about ‘just getting the message out’?